Our company has been operating since 1997

Our company was founded in 1997. It was located on the rented premises in Dřeveš, a village situated in the district of Chrudim. Later, the whole estate was bought. The company started to thrive. Our production expanded and the estate on which we worked was not big enough. Due to this reason, we moved to the former manufactory company in Skuteč. Meanwhile, we partially reconstructed the manufacturing facility in Dřeveš. After finishing the reconstruction we moved the works back to Dřeveš. Another process of reconstruction took place from 2014 to 2015. 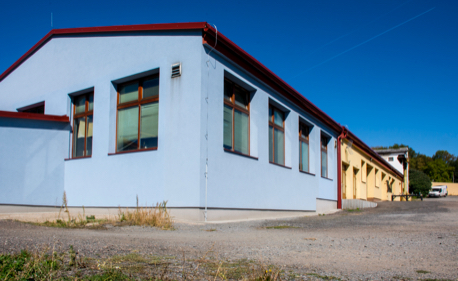 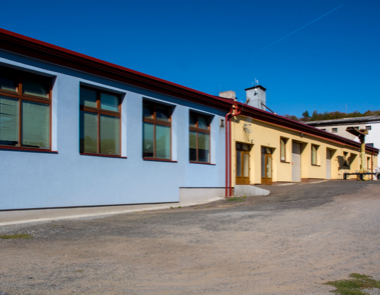 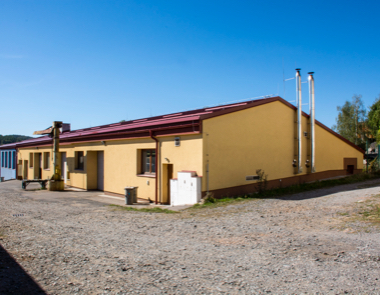 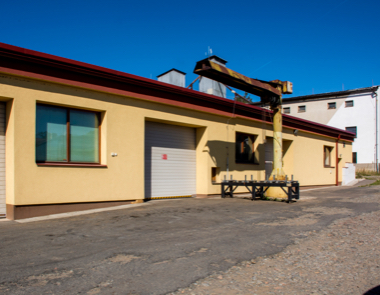